We make axial flow fans. The types are 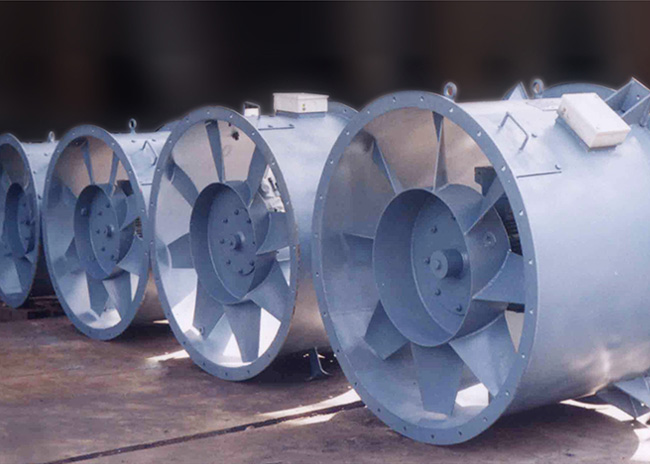 The development of Axial Flow Fans started in 1986. We received order for Engine Room Ventilation Fans, Pump room Fans for oil tankers of Shipping Corporation of India. The fans were required to be reliable in operation, as any failure on high seas would be catastrophic.

We made quality Assurance Plan, and executed the order as per planned quality and schedule.

We are now in the final stages of development of axial flow fans which are delivering desired flows at highest power factors. 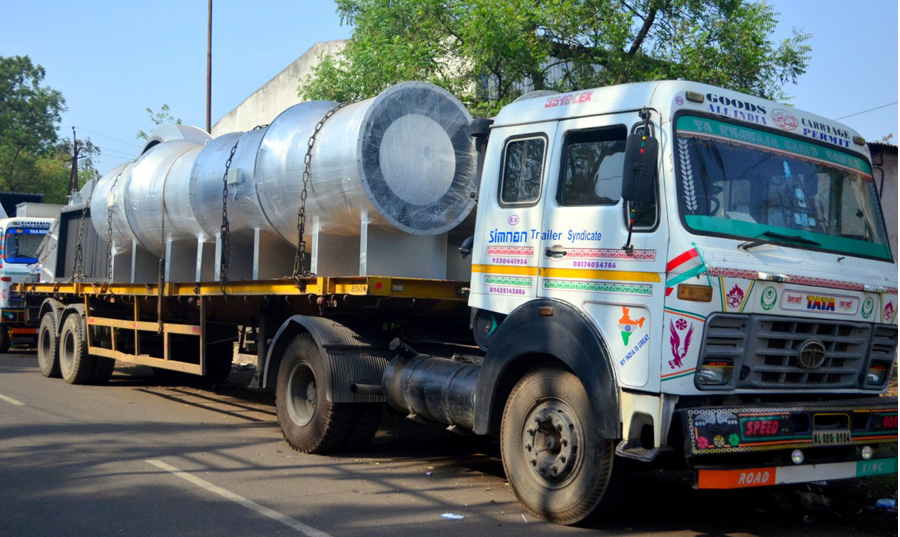